With the two largest tournaments of the season on the horizon—the $50,000 Kellner Cup, April 24-27, and the World Doubles Championships, May 7-10—Mudge & Gould returned in their first tournament since early March’s Baltimore Cup in clinical fashion, winning their eighth title of the season. For the fourth tournament this season, Mudge & Gould won the title without dropping a game. Despite their seamless title run, Mudge & Gould entered the tournament with some fitness concerns.

“We always want to play well, but it is important to come out strong after a break, especially given the last three events are a gold, platinum, and the world championships,” Gould said. “I was very ill recently, and was unable to get back on court until a few days before the event. I was concerned with my energy levels and how my timing would be with such little practice time, but luckily both improved in each match throughout the weekend. It also helped that Damien was playing and moving incredibly well throughout the whole tournament.”

“I think it was very important for us to come out strong after a break,” Mudge added. “We did the same thing in Boston after a few weeks off. This obviously gives us good momentum going into the Kellner and the worlds.”

With the semifinals and final both slated for Saturday, Mudge & Gould entered the final with the advantage of winning their semifinal in three games minimizing their court time, while opponents and second seeds Manek Mathur & Yvain Badan endured a five-game marathon and near comeback by third-seeded Raj Nanda & Clive Leach, 15-9, 15-10, 14-15, 2-15, 15-8.

For both Australians, playing in each of the ten Tavern Club Invitations provided for some reflection with Mudge’s record seventh, and Gould’s sixth title in Cleveland.

“Myself and Ben have been there from the start so it’s been great to be a part of it from its inception until now, and picking up a few titles on the way,” Mudge said. “Special shout out and thanks to General Manager and Head Pro at the Tavern Club for organizing this fantastic tournament year after year.”

“It is hard to believe that Damien and I have been to all ten years of the Tavern Club event and won the last five together,” Gould added. “I am still struggling to comprehend that we are now the veterans on the tour. I am savoring every win these days and I don’t take for granted how special it is to be able to accomplish all this together with a life-long friend.

“Well done to the Tavern Club for continuing to raise the bar every year. Their event has grown in every way, every year since they joined the pro tour. The players are especially grateful for their ongoing enthusiasm for our game.” 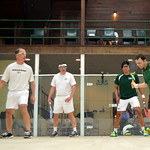 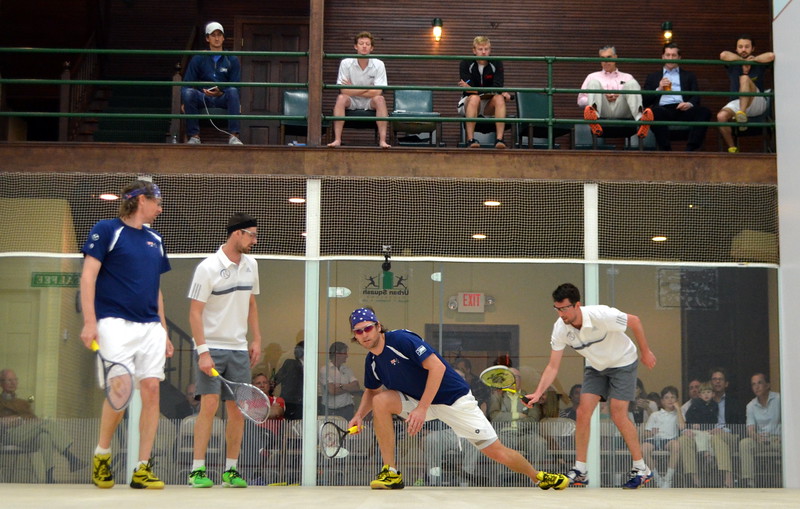 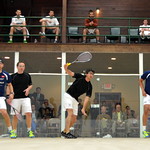 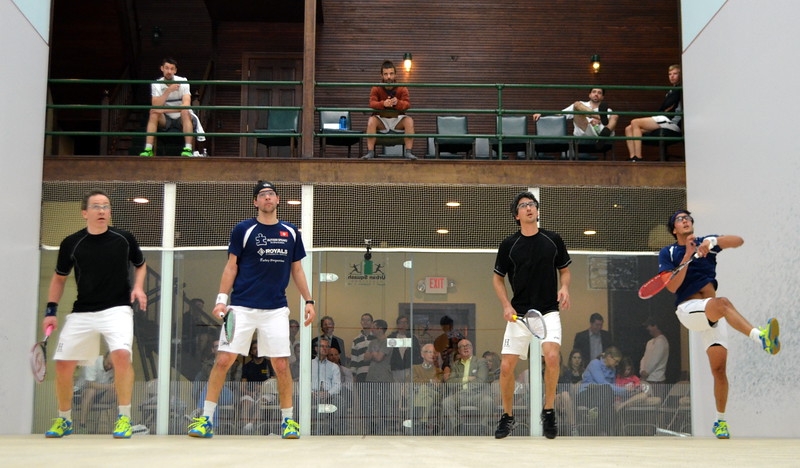 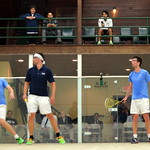 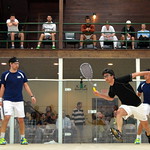 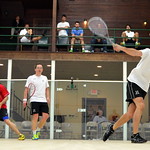 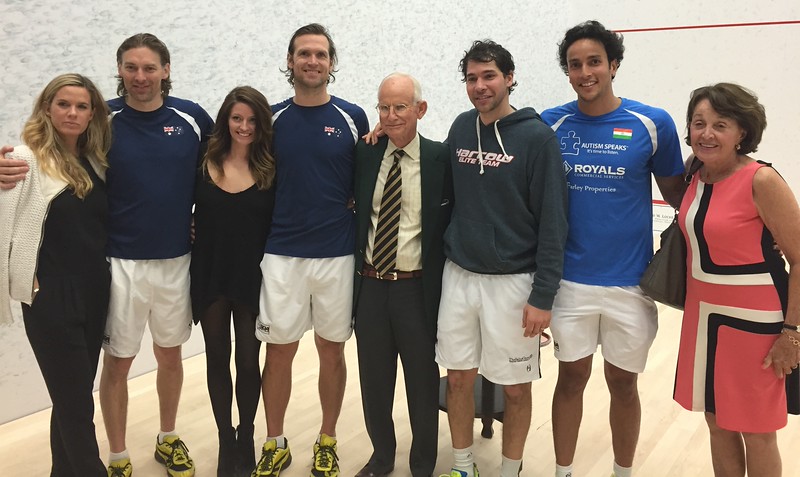