Adding to their $25,000 St. Louis Open title in January, the veterans topped an eight-team main draw strewn with local flavor.

The second qualifying final also produced a local side in the form of Drexel Head coach and former world No. 1 John White, and Cynwyd Club’s Shane Coleman, who fought off a match ball in the fourth game against the other Domenick twin, Alex, and Racquet Club of Philadelphia professional James Asher, to win the qualifier in five games.

In Friday’s main draw, Hamill & Lane became the first fodder for Anvari & Berg in the eventual champions’ opening match, while Coleman & White went on to produce the upset of the tournament, taking out second-seeded Imran Khan, world No. 14, & four-time Graham Company champion Greg Park, world No. 11. Coleman & White recovered from losing the first game, to win the match in four 6-15, 15-12, 15-8, 15-8.

Coleman & White’s upset made for a Philadelphian semifinal against Ed Garno & Alex Stait, who knocked out third-seeded world No. 36 Johan Detter & Ned Marks in a four-game opener.

“The final was our toughest test as John and Shane are two towering players that can really provide a lot of pace and make you uncomfortable,” Anvari said. “I always come away feeling like I learned something being on court with a former world No. 1. Given their height, power, and speed, our main goal was to get them out of position before we went for it.”

As the 2014-2015 season winds down, Anvari & Berg have now claimed two titles in three tournaments together, including reaching the Chilton North American Open semifinals.

“The Graham Company Challenger is one of my favorite events,” Anvari added, “The Germantown Cricket Club membership is so keen to have us, and I know the players all really appreciate it. Doug and Germantown put on a great event really roll out the red carpet for us.”

“I really enjoy playing with Viktor, and I think the reason we play so well together is the confidence in knowing that in a big point, late in a close game, we will step up and go for our shots.”

“Hamed’s a great player and it’s always nice playing alongside of him,” Berg said of his partner. “Germantown did a fantastic job in hosting this year’s event. The committee and Head Squash Pro Doug held a first class event.  Lots of good talks, food, beverages, and squash. What else do you want!? I would like to thank the SDA Tour and Harrow Sports for all of their support for doubles squash!” 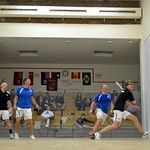 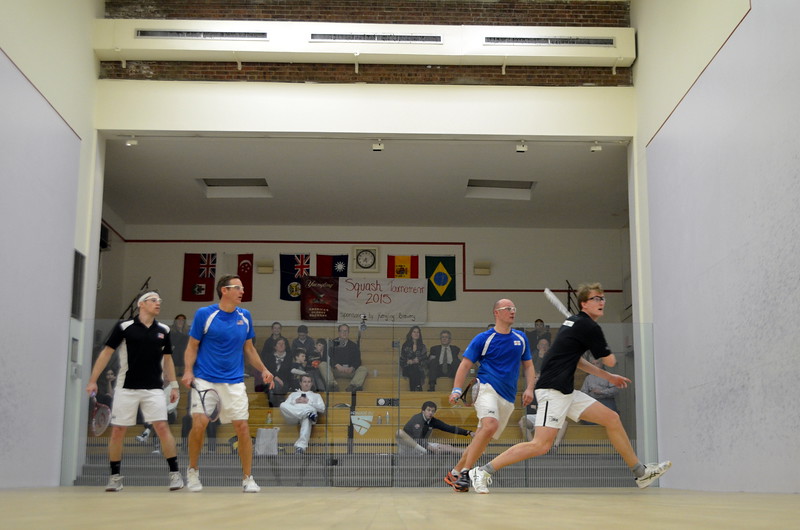 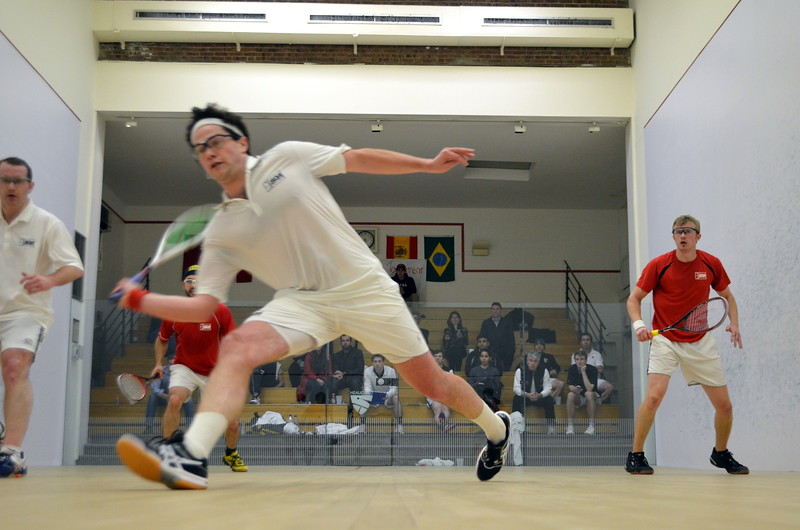 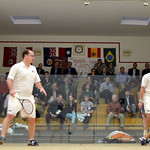 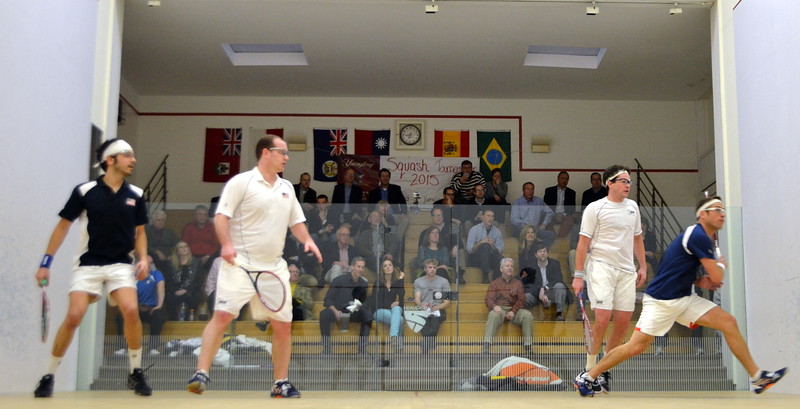 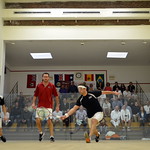 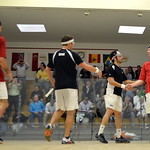 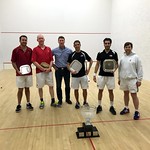