Joint world No. 1’s Damien Mudge and Ben Gould powered through the $40,000 Putnam Pro-Am draw without losing a game to claim their fourth Putnam title as partners, and fourth title of the 2014-2015 Squash Doubles Association Pro Tour season.

Organized by U.S. Squash Hall of Famers Tom Poor and Lenny Bernheimer, the 2015 edition of the Putnam Pro-Am was the twenty-fourth iteration of the tournament at the University Club of Boston. As has been the tradition and namesake, a vibrant Pro-Am was held alongside the professional draw.

Mudge & Gould remained perfect on their way to the title, which included victories over the only two teams to have beaten the Australians this season in their semifinal and final.

Both qualifiers caused trouble in the main draw, although found themselves on the losing ends. The brothers Roberts took Shaun Johnstone & Hamed Anvari into five games, but fell 11-15, 15-12, 10-15, 15-14, 12-15. Meanwhile in the top half of the draw, the Canadian champions went down in four games against veterans James Stout & Viktor Berg.

Partnering for the first time since the Big Apple Open, world No. 23 Graham Bassett and world No. 34 Chris Callis pulled off the best run of their SDA careers with both players reaching their first full ranking semifinal.

Bassett & Callis’ run then ended against second-seeded Manek Mathur & Yvain Badan who advanced to the final with their second consecutive three-game victory 15-12, 15-8, 15-10.

A repeat of both the Jim Bentley Cup and and PDC Cup between Mudge & Gould and Mathur & Badan ensued with the teams having split their previous two encounters.

For Gould, this was Putnam Pro-Am title number seven having also won two with Paul Price, and one with Preston Quick, while Mudge won his ninth in addition to two with Viktor Berg, and three with Gary Waite.

Mudge credits turning around recent results after falling in the Big Apple and PDC to improved preparation and increased intensity.

“We’ve obviously had to have some little adjustments forced on us now,” Mudge said. “More of it is mental adjustment more than anything else, which we started at Cambridge. Some of it has been with our preparation: it has a little bit more focus and intensity to it. Our awareness and productivity on court is much more efficient and with a lot more purpose than maybe it was when we had those couple of upsets earlier this season. So I’d say we’ve had a lot more intensity on court recently.”

“We’re very confident,” Mudge continued. “Playing the Boston tournament was almost like playing straight finals back to back to back. If the draws had been a bit different, some of those teams could have made the final. To go through and not lose a game was a pretty dominant tournament for us. We feel good moving forward for the rest of the tournaments this season.”

“The U Club runs a very professional tournament from start to finish.” Mudge said of the tournament hosts. “First thing on Thursday, their months of preparation advance shows. They have refs for every Pro-Am match, they’re very detail oriented and run a great event. Hats off to Tom, Lenny, and the entire crew.”

The tour resumes this weekend in Missouri with the St. Louis Open at the Racquet Club of St. Louis, where Mathur & Badan are seeded to win their second title of the season. 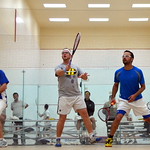 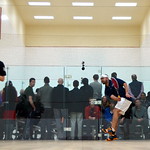 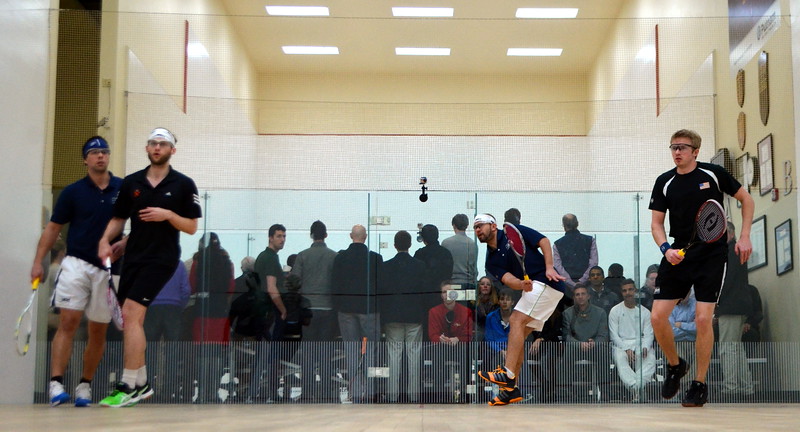 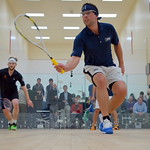 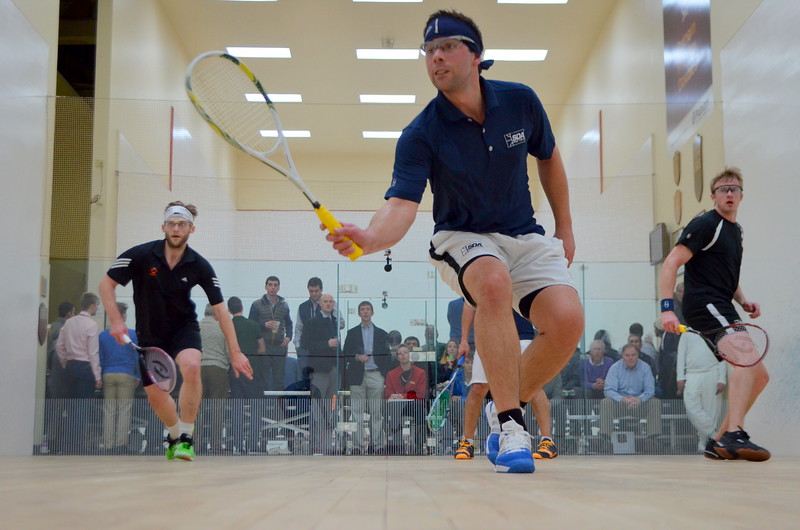 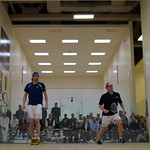 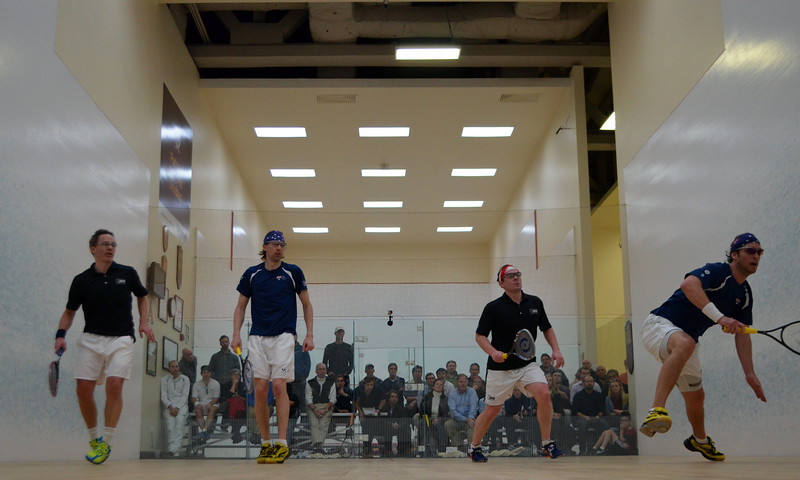 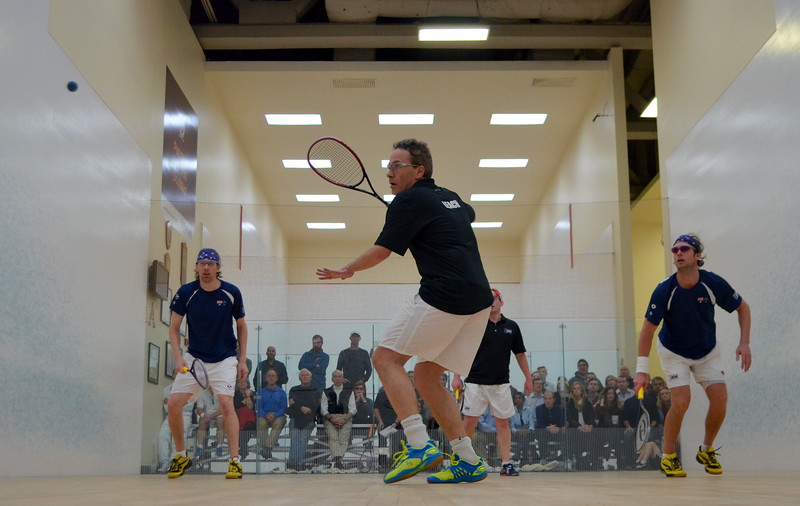 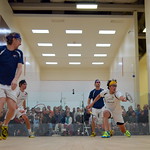 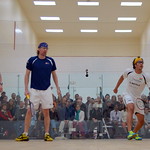 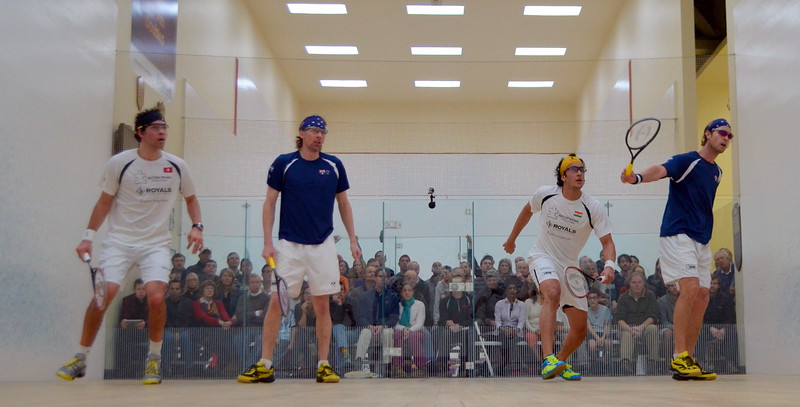 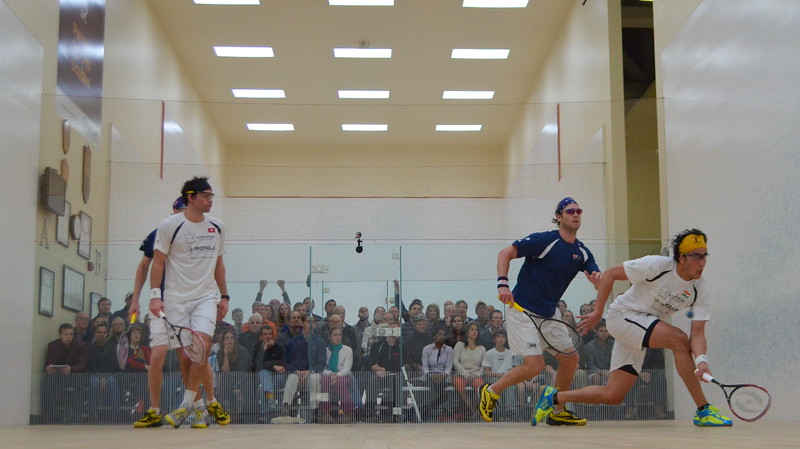 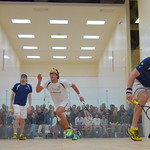 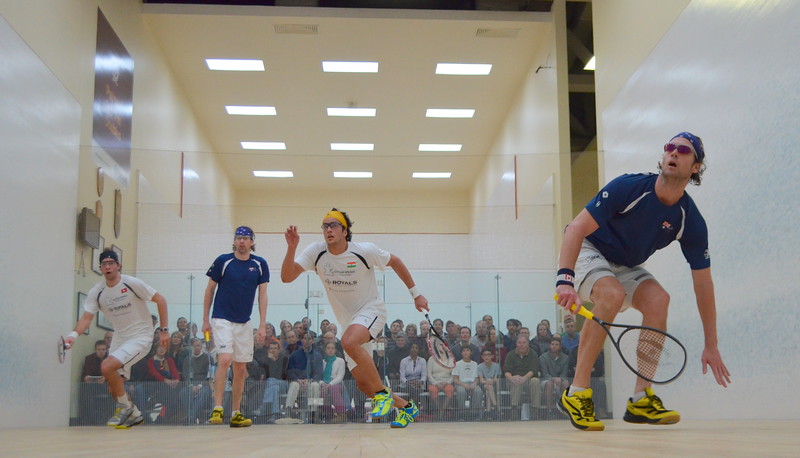 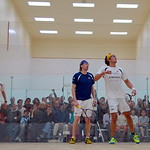