The SDA tour expanded the meaning of North American hardball doubles with a weekend of clinics and Mexico’s first SDA exhibition May 22-24 at the Squash Inn Club in Mexico City.

Damien Mudge, world No. 1, Yvain Badan, world No. 3, Bernardo Samper, world No. 16, and Andres Vargas, world No. 26, served as the SDA ambassadors over the weekend. The four professionals ran clinics on an off court, paired with locals in a pro am tournament, before concluding the weekend with an exhibition.

“I thought it was a fantastic trip, the energy and passion that the hosts had for doubles was quite refreshing,” Mudge said. “Their passion stood out the entire weekend. They’re not that experienced with the doubles game so they were like sponges with every little bit of information they were given. They took what they learned and were executing within twenty-four hours. It was very cool to see.”

“While there is still room for the Mexican doubles community to grow, the players there are very passionate about the sport like I’ve never seen,” said Vargas, US Squash Senior Manager of Operations and International Relations. “I’m pretty sure we had over forty people watching and taking part in the activities each day. Personally, I enjoyed getting to know each member of the community. At a more professional level, I think we did our job of planting the seed in Mexico, and showing local players that there is a very active doubles tour in North America, and there is no reason why they shouldn’t be a part of it.”

The weekend foreshadows the possibility of a future SDA invitational or full ranking SDA tournament in Mexico.

“There is a very high probability of having an event there in the coming season, whether it is an invitational event or a full-ranking sanctioned event is yet to be determined,” Vargas continued. “Back in days of hardball singles, you had top Mexican players like Marcos Mendez and Pepe Martinez who would compete in the U.S. pro doubles tour at the top level with names like Mark Talbott or John Nimick. I would love to see that happen again on the SDA tour.”

“I think the SDA guys would absolutely love coming here, whether it’s an invitational or full tour stop, it’s a great destination to visit and now we can attest to that,” Mudge added. “I think all of the SDA pros would be behind adding another country to the tour and increase exposure to the game.”

“Those attending the Tour de Dobles 2015 in Mexico City enjoyed the talent, charisma, elegance and variety of play that these professional SDA players offered,” Nieto said. “However, all the supporters agreed that the greatest attribute of these squash players was the generosity and friendship with which they interacted with the audience. As true gentlemen of the sport, these four professionals proved to be the ideal ambassadors of the SDA in Mexico.”

“The SDA and doubles celebration in Mexico City included a high level of play, friendship, culminating in a widespread clamor of the fans. We thank them for visiting, and we welcome the SDA to Mexico!”

View more images from the weekend on the Tour de Dobles facebook page. 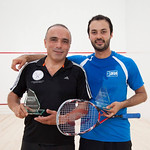 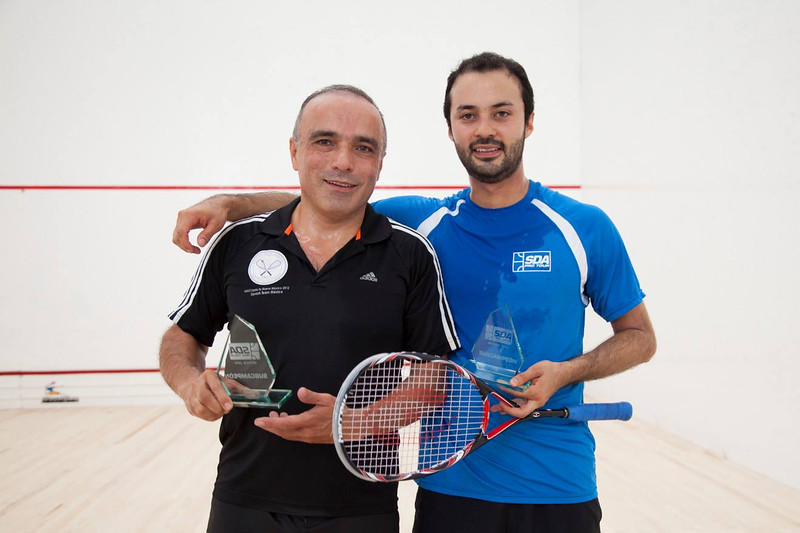 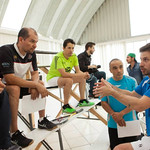 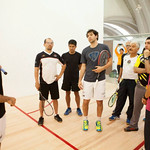 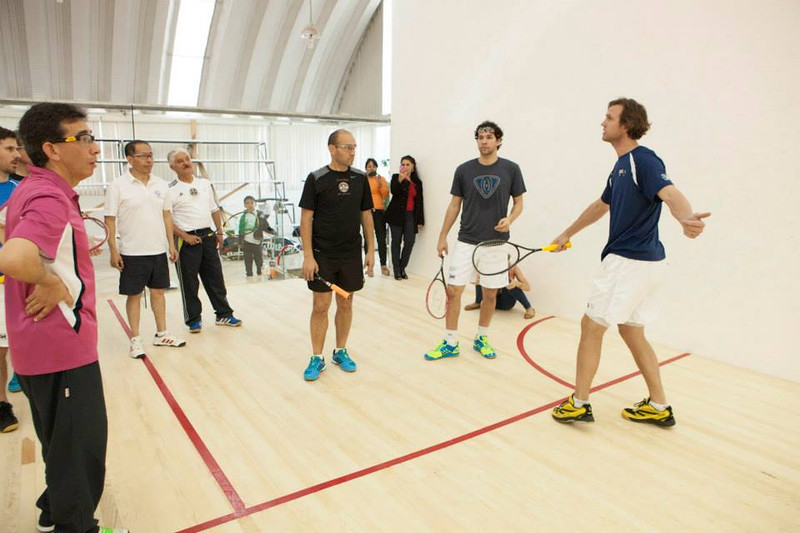 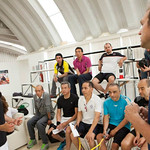 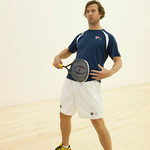 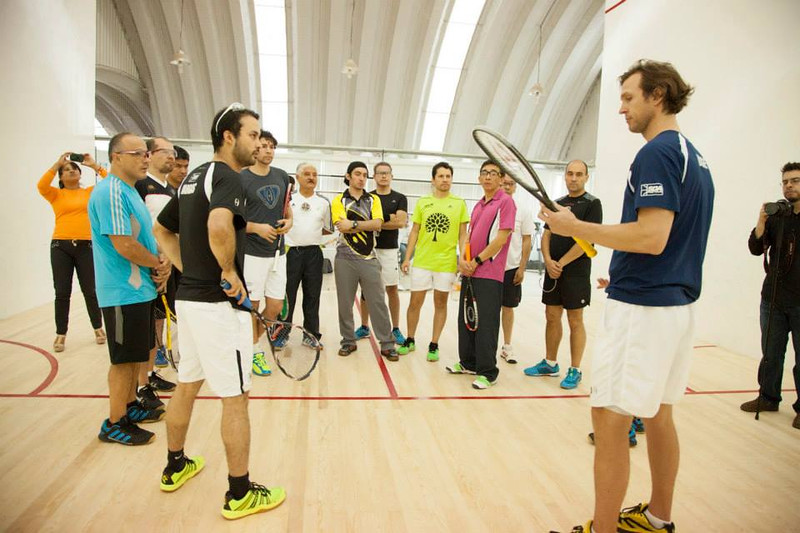 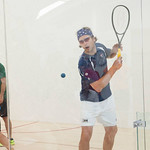 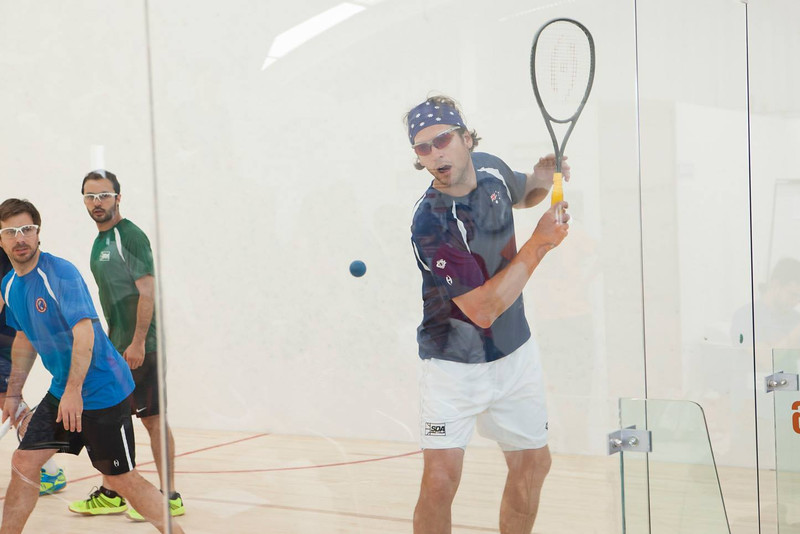 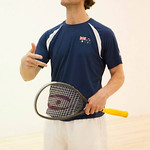 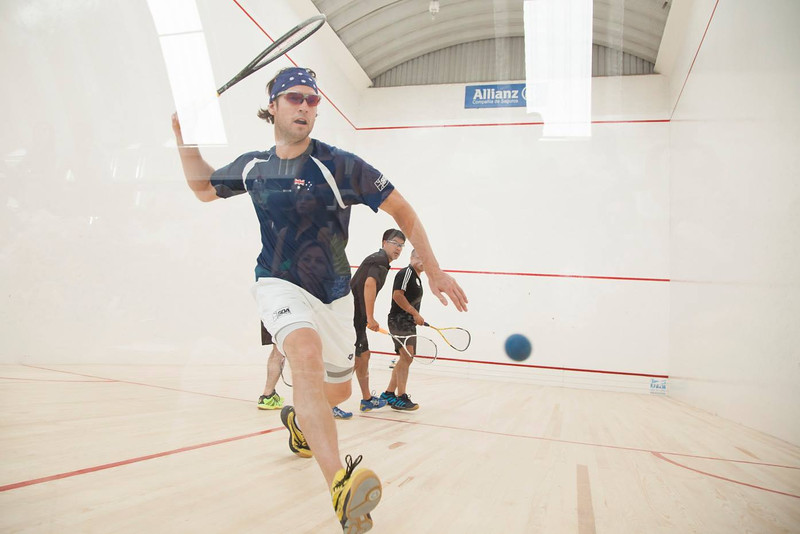 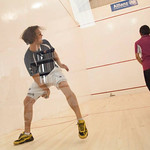 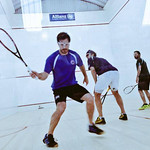 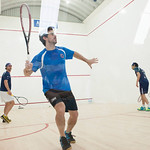 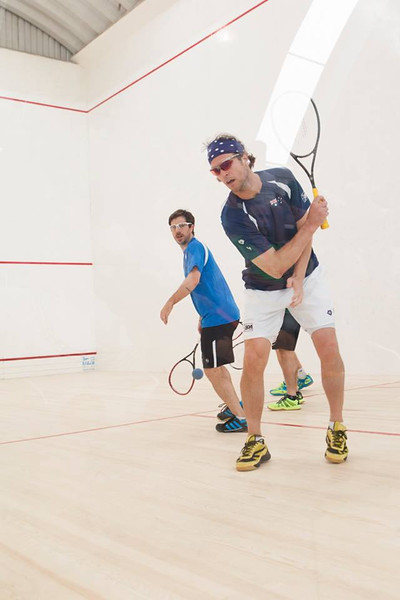 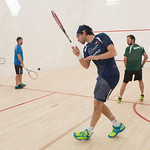 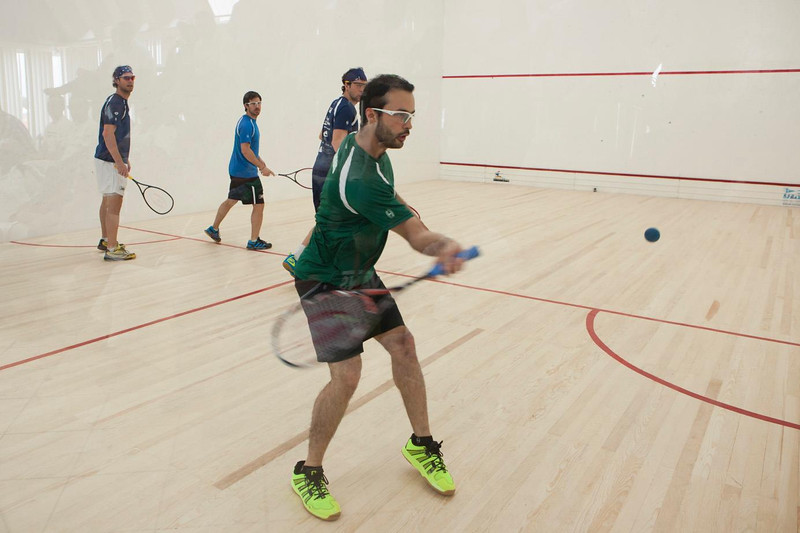 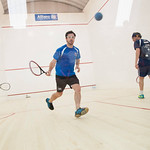 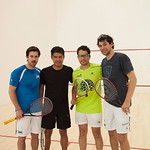 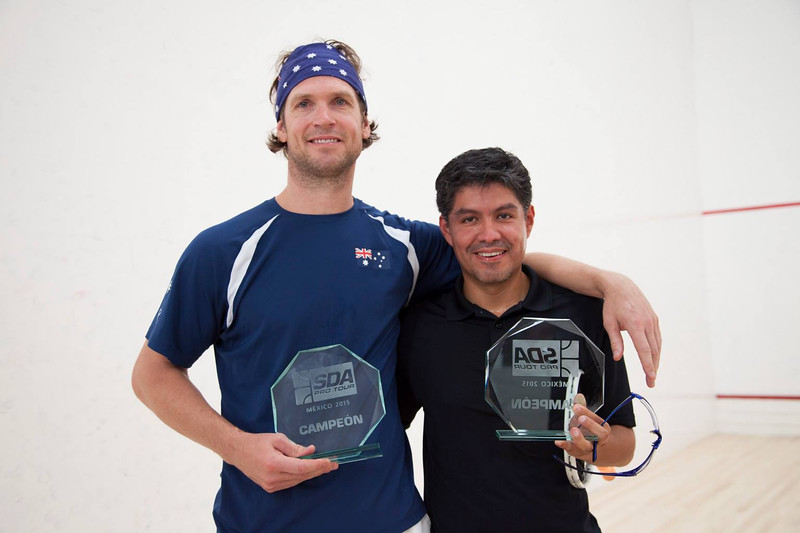